Is Technology Good or Bad? 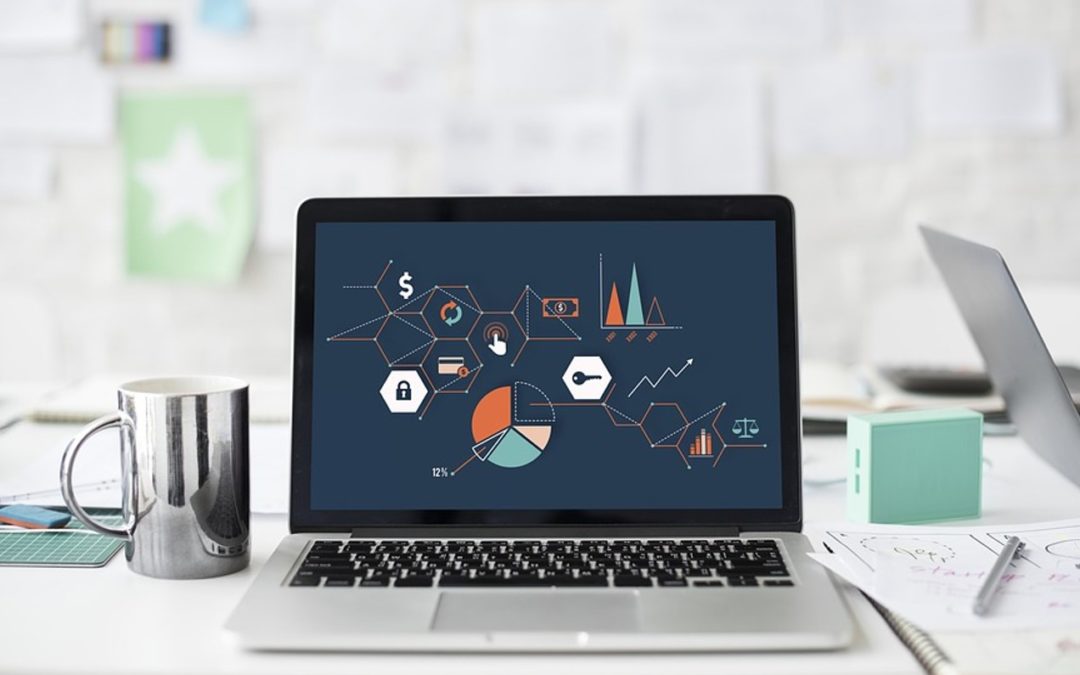 Technology is everywhere. If you’re reading this, you’re exposed to some of the latest.

It’s undoubtedly a good thing on many levels. But I think that we can all agree that there are instances where technology is not such a good thing.

I’ve been criticized for my approach

As a real estate investing educator, throughout the years I’ve been introduced to all kinds of new software, spreadsheets, tracking programs, etc.

Admittedly, I don’t use a single one of them. I’ve been criticized by many for not using the latest and greatest available. I’ve been deemed a lesser investor by many for not implementing a package that would increase my accepted offers by 7%.

I just have to smile and laugh it off. In almost every single instance, the person who was showing me their new magical gadget or tool was striving to be more like me.

But when I told them I didn’t use those gadgets, they often times looked at me like just saw a ghost. They hoped to one day do the deals that I was doing, but they felt that what I was doing was wrong.

They encouraged me to do better.

All of these people sincerely believed what they were telling me. I’ve overheard conversations among investors who were extremely critical of me, who believed that I was going to go under. They’d say I wasn’t going to be successful, and they were going to overtake me.

If I were a betting man, I’d bet that many of those people spent so much time trying to figure out how to use and maximize their technology that they had to get jobs to sustain them while I continued to buy houses.

But here’s what I was doing…

By the time they got properties into their system, I had already bought them.

Also, they assumed that I wanted a 7% increase in my production. Yet my systems produced more than what I needed or wanted.

Sitting behind a desk analyzing would have actually slowed me down. Building out a CRM would have had me looking at old data because by the time I got it in, someone else would have bought the lowest hanging fruit.

I see many people never get off the ground because they want to be smart and set everything up the right way. But the tech side of their business keeps them from ever building a business. They invest all of their resources into maintaining the tech side.

My advice to a brand new investor: You don’t need to set up all the databases, spreadsheets, etc. The time and resources that you would invest into this should be spent on actual deal-doing tasks.

As your business grows, you can begin to implement new technologies as they become necessary. But do so with lots of care and consideration. You don’t need to implement technology geared for a business that buys a 1000 houses a year when you’re buying 3.

Start out simple. Stick to the technologies that actually give you an edge and don’t take up a lot of your time, especially if it cuts into deal doing tasks.

Consider it this way…

It’s like someone who needs to plant a rosebush.

Yes, the excavator is an incredible tool. It’s is capable of digging a massive hole big enough for planting a large tree, but all that’s needed is a hole that’s simply a few inches wide.

And the cost for moving the excavator, running it, maintaining it, perhaps hiring someone to run it for me, just made the $5 rosebush about $300 or more.

Meanwhile, my grandmother with her garden trowel planted 20 rosebushes, made and ate her lunch, and signed up a deal that the rosebush planter didn’t even know about because they were too busy loading the excavator back up.

I hope you get the point.

Have you struggled with finding the balance between more or less technology? Do you have your own success stories for cutting back on gadgets?

I would love to hear your thoughts in the comments below.